Let's talk about about SEO 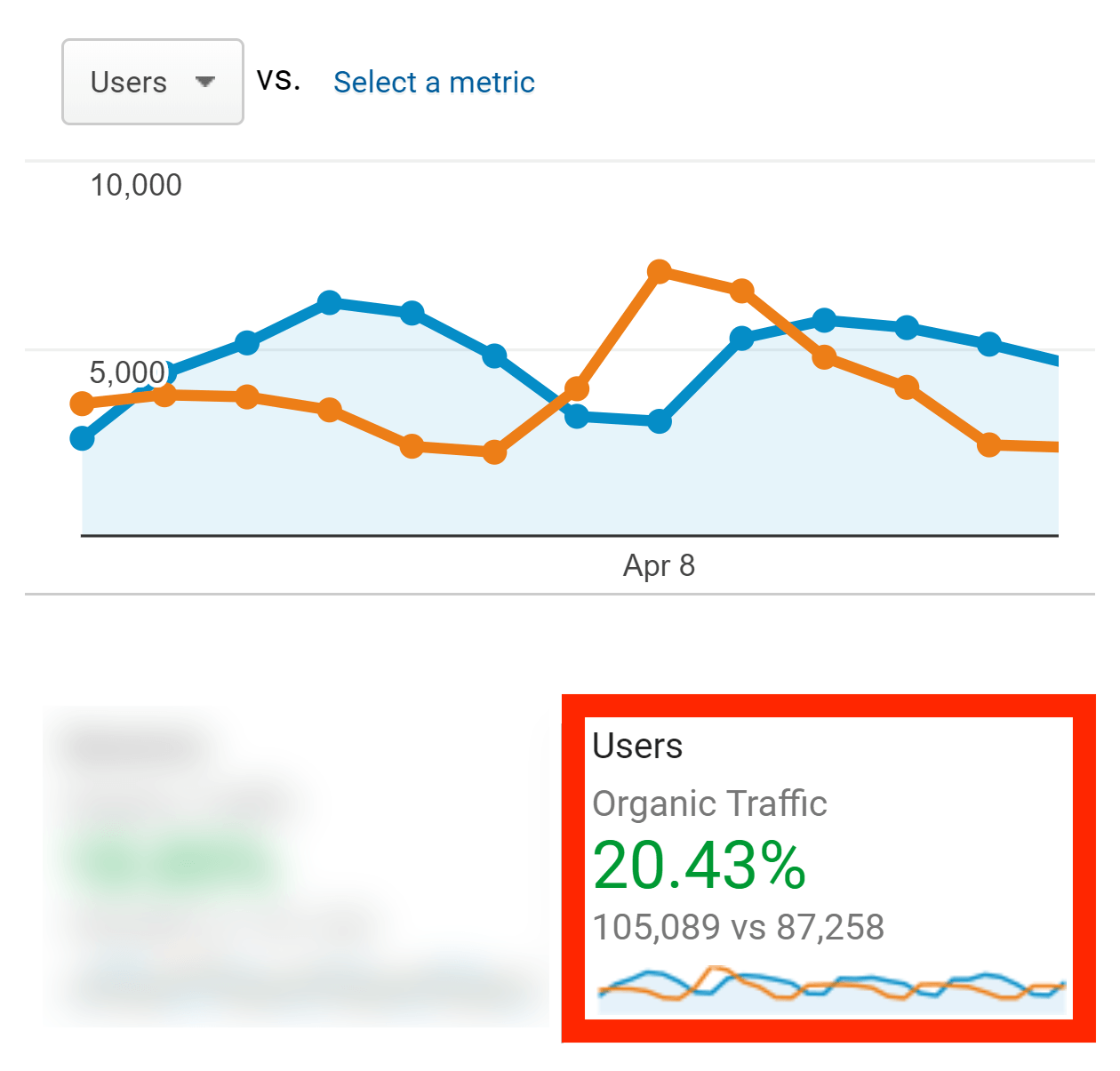 Most SEO agencies have it all wrong! They focus on rankings, not revenue. Rankings and traffic are great, but if those visitors don’t convert into actual dollars, it doesn’t matter. All we care about is how much revenue and profit we can drive to your business.

To do this, we must create a complete strategy by ranking for high-value keywords and preparing your site to convert that warm traffic into paying customers/clients.

You're busy and you shouldn't have to spend your valuable time deciphering complicated SEO reporting emails.

We cut out the fluff with video SEO reporting that gets to the point about what is going on with your online ranking.

‍Now you can stay up to date on your SEO progress in less than 3 minutes/month. 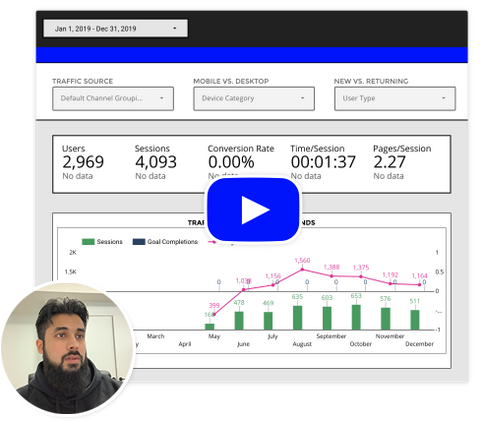 What You Can Expect...

What results should I expect?

It is not unusual for us to see your web traffic and conversions double within the first 6-9 months. That being said, some businesses are more primed to see massive web growth. If you are just starting out with a new website, the growth may be slower.

Either way, result will come in the form of new, paying customers for your business.

Do you guarantee results?

While SEO is not an exact art, we absolutely guarantee results. Much of ranking your site on Google depends on the amount of competition, quantity of search queries, and overall quality of your business. While every situation is different, I guarantee a significant and measurable increase in ranking and website traffic or I work for free.

*If you are a new business or new to the web, results will take a bit longer. Rest assured they will come and will generate consistent revenue for your business.

How long does it take to start seeing progress?

As mentioned before, SEO is not an exact art. As a Search Engine Optimizer, we do everything possible to get your site in the good graces of Google. That being said, Google doesn't let you cheat your way to a higher ranking.
That being said, you can typically expect to see a small increase in web traffic in the first 30-60 days. After that, the growth becomes far more significant. After 6 months, most business see a pretty radical change in their Google ranking and amount of calls and inquiries from the internet.

How long do I need SEO?

SEO is not a one time deal. It certainly requires upkeep to maintain a solid ranking and high volume of traffic. While the intensity and budget with which we approach it may vary, some sort of SEO work will always be necessary.

While this seems like a valid concern at the start, once we start generating new customers for a business, they always prefer to ramp things up rather than slow them down or quit.

What do I need to do on my end?

As an SEO consultant, our team will handle almost everything on our end. What we do need help with from you is understanding your business. You know your business (and customers) better than anyone so it will be important to stay in contact as we launch and manage your campaign.

Occasionally, we will need assistance with new content/articles for your site. If this is the case, we will consult you on how to assist in this.

No problem! Give us a call or send us an inquiry and we will help you better understand all this.

Get in touch with us today 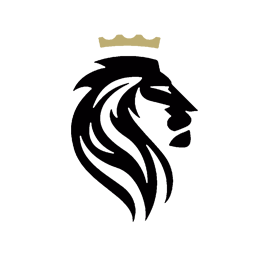